The topic in 2014 that taking “selfies” is a metal disorder, which turned out to be a hoax, is back in the search engines once again.

Reports from uncreditable websites turned up a 50/50 result as far as selfie’s or “selfitis”, which is said 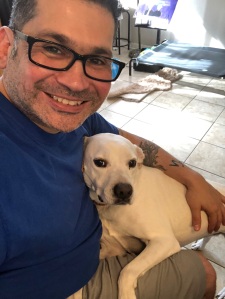 to be the “official mental disorder” term, showing about half of the sites say  it is a disorder, the other half say that the articles are not real. To be clear, these low-end websites are not arguing the point that “selfitis” is real, however arguing the point that their counter low-end website is spreading fake news. So after a brief click on the American Psychiatric Association website, I found no articles or evidence backing the claim that taking selfies is an official mental disorder.

So what do you think, are selfies a mental disorder, or just healthy fun that has become apart of our American culture?

"A Legend in my own mind" View all posts by Editor